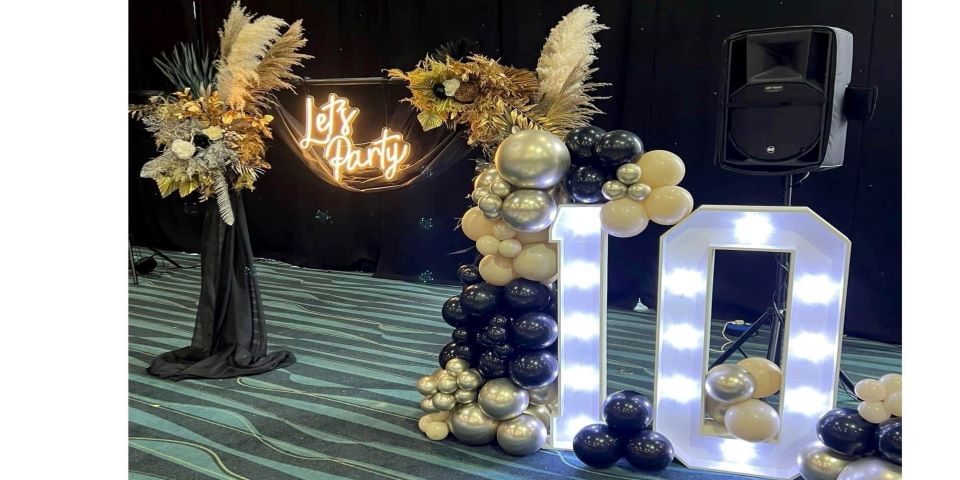 Many of you will know Natalie Kerr (pictured centre below) as she is a fantastic Ambassador for Organ Donation and Transplantation and has appeared on local Media reports numerous times. In February she celebrated her 10 Year double Lung Transplant. To mark the occasion she held a massive fundraising Party at the Whites Hotel at the Bolton Wanderers Stadium with over 250 people in attendance.

It was attended by local journalist Mel Barham who has reported on Natalie’s journey since before her transplant and also Coronation Star Andy Whyment.

Natalie’s Donors Brother gave a very emotional speech and there wasn’t a dry eye in the House. This was followed by a hilarious talk from Dr Kevin Jones who was the Dr who first diagnosed Natalie with Pulmonary Hypertension when she was expecting her 2nd Child.

Thank you Natalie and Family for your continued support.