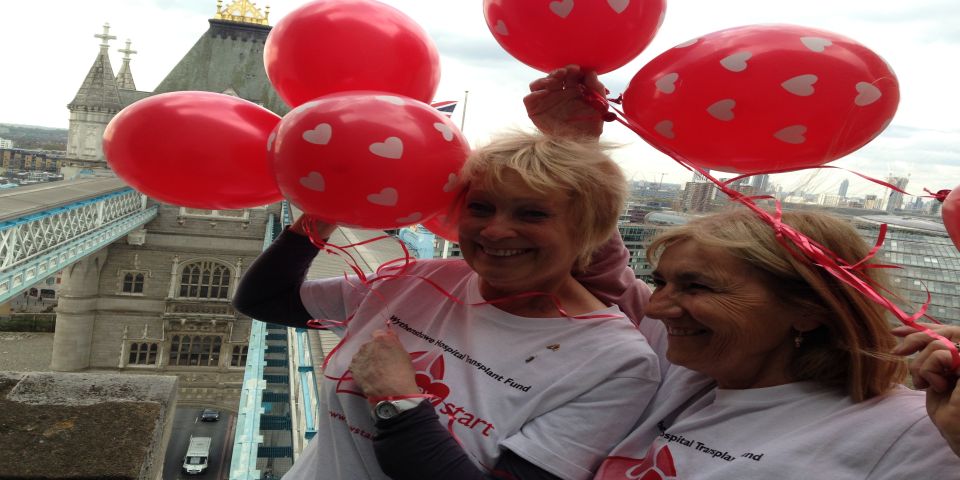 One of our Heart Recipients – Meryl Washington was given a birds eye view of London a couple of weeks ago:

“Recovering from my heart transplant at the end of 2013, I received a special invitation to go to London to raise Tower Bridge. On my discharge from hospital, I was unable to climb one step unassisted, so at the time it seemed an impossible goal.

On April 27th, 2017 I travelled to London. Although I didn’t get to raise the bridge since no tall boats were scheduled to pass underneath that day, I was given an exclusive behind-the-scenes tour, and, from a balcony near the top of one of the towers, my supporters and I released balloons for my donor and relatives, and for all the Wythenshawe Transplant Family.

That day, I climbed 14 flights of stairs” 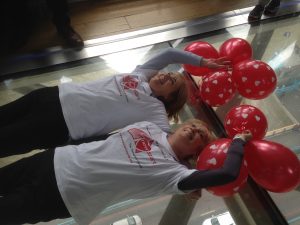