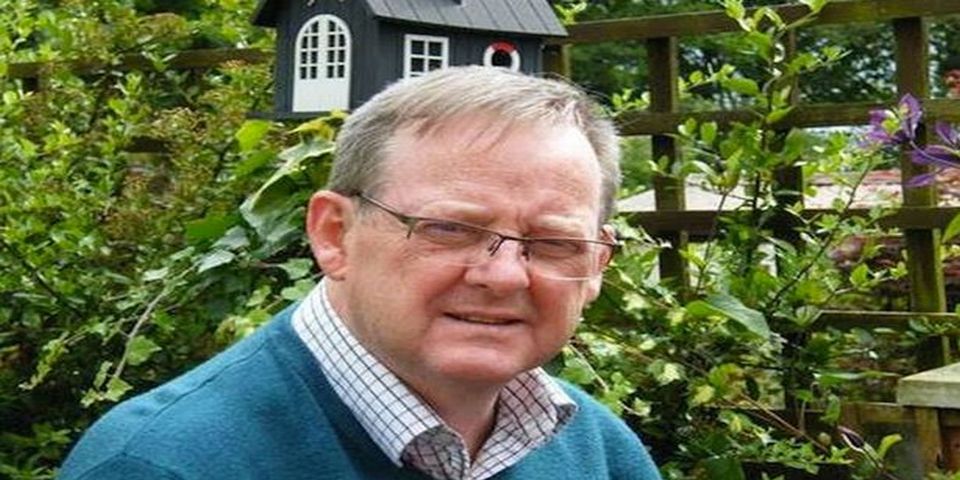 Surgeons from the University Hospital of South Manchester’s Transplant Unit have become the first in the North West to use a system which can restore the heart to beating after it has been donated by a deceased donor for up to eight hours.

The TransMedic Organ Care System (OCS), often referred to as the ‘heart in box’, uses ex-vivo perfusion to simulate conditions in the body. This involves oxygenated warm blood and medication being pumped through the donated heart after it is retrieved from the donor.

In traditional transplants donor organs are placed in a cool-box and surrounded by ice to prevent deterioration, but the OCS box prolongs how long a donated heart can be kept outside the body prior to being transplanted, for up to eight hours.

The first patient at UHSM to receive a transplant through OCS was Nicholas Egan, 61, who was diagnosed with arrhythmogenic right ventricular cardiomyopathy (ARVC)* – a rare disease of the heart muscle – in 2008. Father-of-two Nicholas Egan, of St Helens, first suffered what was then thought to have been a ‘silent heart attack’ when he was 35.

Nicholas said: “Most importantly I would like to say thank you very much to the donor and their family and I’d like to encourage everyone to please sign up to the NHS Organ Donor Register. I also have so much praise for the whole team at Wythenshawe Hospital, they have just been brilliant. My condition had left my whole universe shrinking so your world gets smaller. You can still do things but you don’t have the same resource or stamina.”

Eventually, Mr Egan would like to resume his former hobby of archery.

Currently around 30 patients undergo heart transplantation at UHSM each year but it is hoped using the OCS machine could increase that number by as much as 20 per cent because the system allows surgeons to use more ‘marginal’ organs, which might usually have been deemed too risky for the recipient. The OCS box also allows surgeons to assess whether the donor heart is suitable for transplantation, reducing the risk of rejection by the recipient.

Mr Rajamiyer Venkateswaran, Director of Transplantation and Consultant Cardiac Surgeon who has worked at UHSM’s Transplant Unit since 2010, said: “We are really excited to have the Organ Care System machine at UHSM and we are delighted that we are only the third centre in the country to have it.  Now that we have the Organ Care System, it could mean we could increase the heart transplant numbers by at least 20 per cent more as the machine allows us to use borderline hearts for transplantation.

“The operation was a success due to team work and I’d like to thank the whole team involved.”

The OCS machine was funded by the New Start Charity which generously donated £125,000.

Professor John Forsythe, Associate Medical Director for Organ Donation and Transplantation at NHS Blood and Transplant said: “Using the Organ Care System to extend the length of time between retrieval and transplant and to better assess whether a donated heart can be successfully transplanted is a potentially new exciting area.  UHSM has now become the third hospital to use the system in the UK for a heart transplant.  We are closely working with Manchester, and two other hospitals to assess whether this is a safe and effective system to enable more hearts to be used for transplant.”